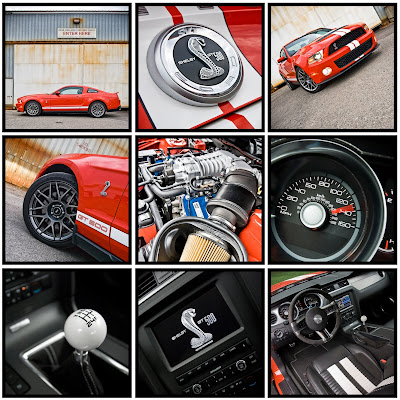 Fred “GOD HATES FAGS” Phelps and his band of hate-mongering motherfuckers like to show up and “protest” at various public events, funerals of soldiers, etc. seeking publicity for their twisted cause, and ultimately hoping to inflame to the point that someone punches one of them out and they can sue—that's literally the Westboro Baptist Church business model.

Well they had no idea what they were dealing with when they set up shop across from the San Diego ComicCon.

Unbeknownst to the dastardly fanatics of the Westboro Baptist Church, the good folks of San Diego's Comic-Con were prepared for their arrival with their own special brand of superhuman counter protesting chanting "WHAT DO WE WANT" "GAY SEX" "WHEN DO WE WANT IT" "NOW!" while brandishing ironic (and some sincere) signs. Simply stated: The eclectic assembly of nerdom's finest stood and delivered.

The photos are filled with all kinds of win.
Posted by Mr Furious at 10:25 AM 4 comments:

Last week on the way into work, I heard a pretty in-depth explanation of the procedure that BP was about to try with this integrity test / capping the well. The whole time I kept thinking, “What the fuck are they thinking?”

I'm obviously no geologist, but common sense seems to dictate to me that this procedure seems to bring far too much risk at this stage. By “this stage” I mean we are supposedly a few weeks from a permanent kill via the relief wells, but we are letting BP fuck around with a procedure that has the very real potential to cause a complete blowout of the well that will be virtually unstoppable, or even worse, a fracture or collapse of the sea floor that will basically result in an oil volcano at the bottom of the Gulf.

The most important thing to keep in mind at all times is that BP is not to be trusted. At all.

You want to do an integrity test? Okay. BP should be allowed to have a very narrow window to monitor pressure—but be ready to begin using this new cap to continue pumping oil to the surface. If pressure slips, that means there's additional leaks, so start pumping the fucking oil up pronto!

If pressure builds, write it down, make your calculations, and then start pumping the fucking oil up just the same. IT MAKES NO SENSE TO ME TO LEAVE THIS CAP IN PLACE WITH THE WELL SEALED, AND LETTING THE PRESSURE BUILD.

If this cap can actually stop the flow temporarily, then why not use it as a 100%-capture spigot to continue pumping? Can anyone explain to me what BP's motivation for NOT pumping what they can out of this before they kill it from the bottom could possibly be?

Now only a few days later, there are conflicting stories of seepage and leaks from the sea floor that BP insists are incidental and naturally occurring... Yeah. I'm fucking sure.

Don't be surprised if it turns out that this whole process doesn't turn out to be a massive scam operation to get BP off the hook for whatever happens going forward. They've set the government up to be the fall guy regardless of the bad outcome: Pressure blowout? “The government signed off!” If the government makes BP open the cap and start pumping and something happens, “the government made us stop!”
Posted by Mr Furious at 12:13 AM 4 comments: